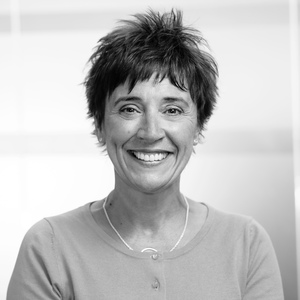 Angela is Head of Research at The Inzito Partnership.

Previously she led the research function within the Board Practice at Whitehead Mann. She was a director of Leonard Hull International, before its acquisition in April 2004. She started her search career at Norman Broadbent where she spent four years, having previously worked with a French management consultancy based in Paris and London. Angela began her career with the BBC. She holds a history degree from the University of Wales.