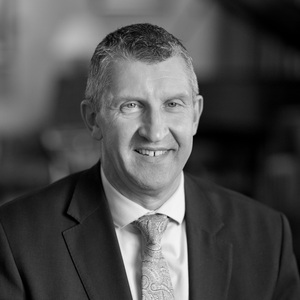 Edward Mandla is one of Australia’s leading executive search consultants in the tech sector. He founded Mandlason Search in 1999, and has established a reputation as ‘the first port of call’ for global software companies looking to expand in Australia and Asia-Pacific. His extensive venture capital connections have seen him serve on numerous startup advisory boards. He has also served as President of the Australia Computer Society and as Councillor of the City of Sydney.

Edward holds a First Class Honours Degree in Commerce from the University of New South Wales. He was awarded the first University Medal for Outstanding Academic Achievement in Information Systems and won the Datec Prize for his thesis on information systems techniques used for commercial application.