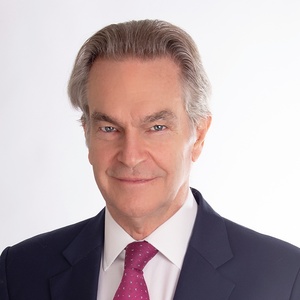 Stephen Dallamore left the legal profession and started a partnership business in 1977 called Mast South Africa. Mast was the largest corporate training group in South Africa and was listed on the Johannesburg Stock Exchange in October 1987. Stephen was the Executive Chairman of the group until June 1996 when Mast was merged with the Advtech Group.

In 2002 he joined SPi (then Boyden) as a director, building Boyden SA’s global strategy and acting as the catalyst in right sizing and restructuring the business in 2003. He was appointed Managing Director in 2004.

He is a keen golfer, fly fisherman, wing shooter, collector and musician.