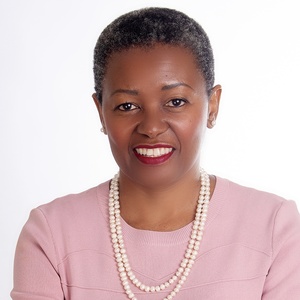 Mpho has executive experience spanning over 15 years. She trained as an environmental scientist; moved to marketing, communications, social investment and enterprise development. Mpho later focused on Human Resources and transformation. She was Group HR Director of Alexander Forbes before joining Vodacom as Chief HR Officer. Mpho served on several boards and currently at Impala Platinum and Sasol. She was Executive Director on various boards of Alexander Forbes and Vodacom South Africa. She was Chairman of the Commission of Employment Equity. She received the Laureate Award from the University of Pretoria in 2009. Mpho has completed numerous NEDs, CEOs, HR Directors, C-Suite and General Managers assignments across multiple sectors. Mpho leads the SPi Board Practice and her qualifications include a BSc, MAP and an MBA.