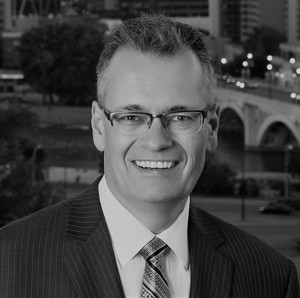 Oliver is a Partner of AltoPartners/Bluestone Leadership Services Inc. He brings over twenty-five years of executive leadership, corporate turn-around and management consulting experience.

He began his professional career with some of Canada’s largest retailers including Canadian Tire and Shoppers Drug Mart. Known as turnaround specialist he worked with other large corporations such as Energizer Canada, and North America’s largest retail co-operative, Calgary Co-Op. and finally as Vice-President of Calgary’s own Big Rock Brewery.

Oliver is also the Founder of Sonic Breakthrough Coaching and brings a unique blend of skills to his coaching and speaking practice. He is an accomplished entrepreneur with a real passion for making a difference. He has worked in dozens of industries with business owners, executives and their teams.

He is a chair for MacKay CEO Forums, where he accelerates CEO performance through peer learning for some of Calgary’s largest corporations. These high impact peer groups encourage inspired leadership, provide accountability and help Members act on their toughest issues and challenges.

Oliver is also the co-founder of 100 Men Who Give A Damn, a Calgary non-profit society of like-minded men who raise money for local charities. The organization has experienced exponential growth, with new chapters opening across North America.